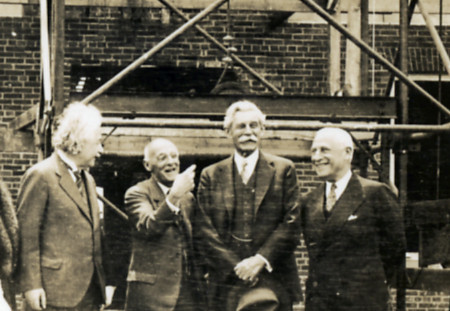 Over the years, there has been a great deal of interest in Abraham Flexner’s concepts of education reform. An influential figure in the field, he put his progressive ideas about education into practice at an early age. In the fall of 1890, he founded “Mr. Flexner’s School” in Louisville, Kentucky, which he directed for the next fifteen years. This highly successful college preparatory school, which attracted the attention of John Dewey and Charles Eliot, served as Flexner’s laboratory for his theories of education: it had no formal curriculum, no formal grades, no system of examinations, and it kept no student achievement records.
With his wife’s success as a Broadway playwright, Flexner was able, in 1905, to close his school and begin a course of graduate study at Harvard and in Germany. His exposure to the German system of education had a profound effect on him. In 1908, Flexner wrote The American College, a critical examination of the deficiencies of American higher education. Then, at the invitation of Henry Smith Pritchett, the President of the new Carnegie Foundation for the Advancement of Teaching, he produced the report Medical Education in the United States and Canada in 1910.
Of the 155 medical schools in the United States and Canada that Flexner visited, his report recommended closing 120, based on their lack of standards and inability to adhere to the protocols of mainstream science. Known widely as “The Flexner Report of 1910,” it established Flexner’s reputation and shaped the future of medical education.
Flexner was then asked to produce a report for John D. Rockefeller, Jr., on the suppression and regulation of prostitution in Europe. His work and reputation for thoroughness led to his appointment, in 1913, to the General Education Board of the Rockefeller Foundation. He also served as a consultant with the Carnegie Foundation for the Advancement of Teaching.

In 1921, Flexner prepared a memo for the Board that he later developed into an address, “The Usefulness of Useless Knowledge,” which was published in Harper’s Magazinein October 1939. In it, he detailed the groundwork for supporting institutions such as the Institute for Advanced Study.After writing further reports for the Carnegie and Rockefeller foundations, Flexner worked for the General Education Board of the Rockefeller Foundation from 1913 until 1928, when he was ousted from his very influential post as Head of the Division of Studies of the General Education Board, after losing an internal power struggle. At the age of 62, Flexner accepted an invitation to deliver the 1928 Rhodes Memorial Lectures in Oxford, England. He had been recommended by his friend Frank Aydelotte, the President of Swarthmore College. Years earlier, Flexner had helped Aydelotte win a Rhodes scholarship to Oxford by coaching him in classical Latin and Greek. Aydelotte subsequently became American Secretary to the Rhodes Trustees (1918-1953), and the two men worked together in a variety of ways to improve higher education in the United States.In 1929, Flexner was approached by Samuel Leidesdorf, an accountant, and Herbert Maass, a lawyer, on behalf of two philanthropists who were looking to support a new venture. Louis Bamberger and his sister Caroline Bamberger Fuld were seeking advice on establishing a medical school in Newark, New Jersey, but Flexner had other ideas. Working with the Bambergers, Flexner helped shape what was to become a unique American institution of higher learning and the culmination of his career, the Institute for Advanced Study.Flexner served as the first Director of the Institute, a post he held until 1939. Aydelotte went on to succeed Flexner as the second Director of the Institute. Two books shed light on the man and his life: I Remember: The Autobiography of Abraham Flexner(Simon & Schuster, 1940), reprinted in 1960 as Abraham Flexner: An Autobiography, and Iconoclast: Abraham Flexner and a Life in Learningby Thomas Neville Bonner (Johns Hopkins University Press, 2002).Flexner believed in providing a basic education for all and a rigorous and demanding academic curriculum for the gifted and interested. In his autobiography, first published in 1940, he wrote: Between men of first-rate ability, collaboration or teamwork cannot be arranged or forced; on the other hand, collaboration and discussion will take place where relatively small groups of scholars have abundant opportunity to discuss with one another either their own individual problems or problems that lie on the borderline. 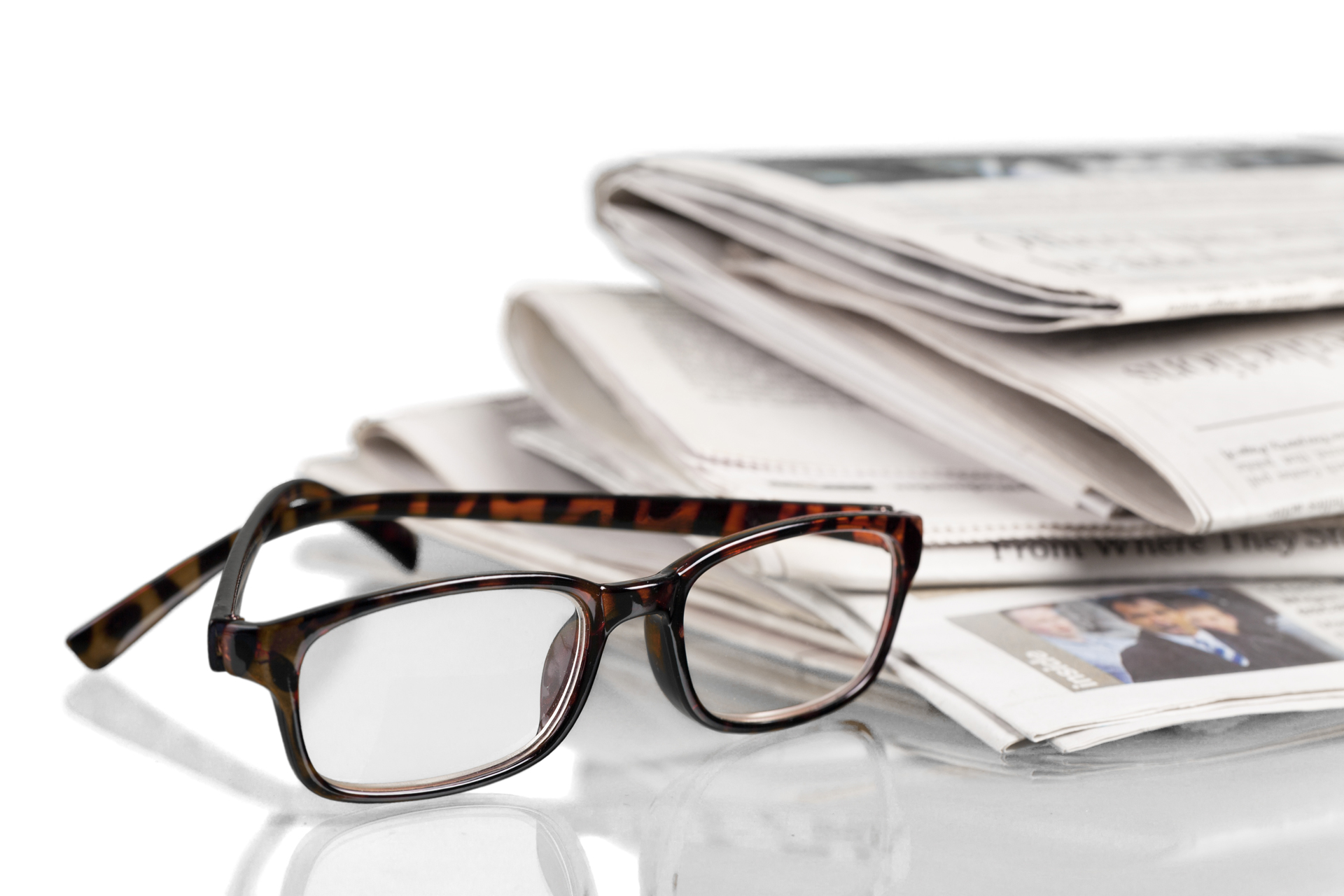